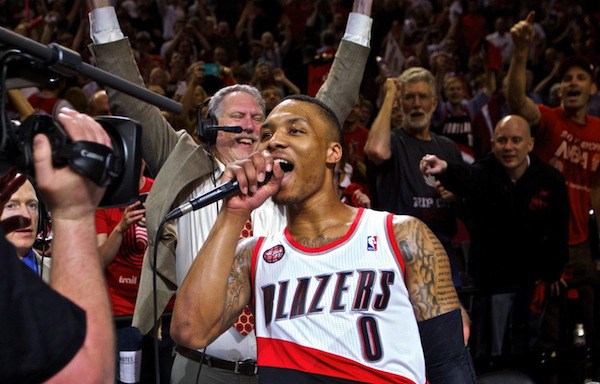 Damian Lillard was snubbed this year from the All-Star Game plain and simple.

Whether this has something to do with Kobe Bryant taking up a spot on the West or not, most NBA fans would agree that on any other given day the man down in Portland should have secured a spot on that All-Star team.

Let’s Look at that roster again.

So first things first, the  Western All Stars roster, who would be replaced on a roster that is stacked with some of the NBA’s best talent, as it goes that the West host some of the toughest competition.

From the table above there are really only 2 players that could be replaced and the reasoning criteria becomes simple in the decision making process. An All-Star player does not have to be putting up numbers, but usually are by default of talent, however I feel it is more closely related to how they help their team and their importance to its success.

Those 2 players are as follows: 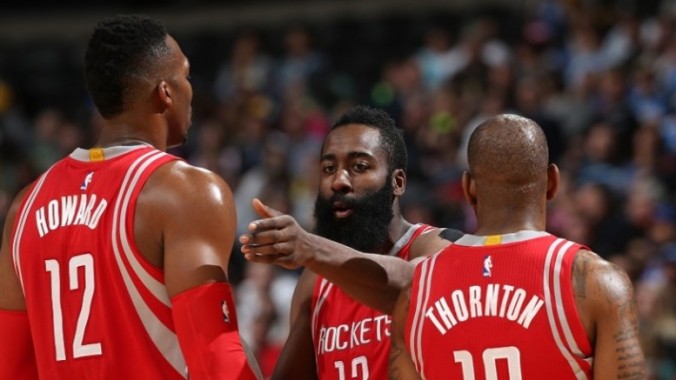 James Harden – James Harden has come into this season performing rather poorly after being touted as the leagues MVP by the players and feeling some sort of way about it. Regardless of his own performance, the Houston Rockets themselves started the season shockingly and resulted in their coach being fired based on their own effort and as this is written the Rockets are only a .500 winning team.

With the team that Harden has around him there should be no reason for the Rockets to look this bad in comparison to last year, which begs the questions do they even make noise in the playoffs this year?

LaMarcus Aldridge – Aldridge is going to get a tough critique here, and the main reason has everything to do with the team he is now with. Lillards ex-teammate left last season and joined with the storied San Antonio Spurs and should be the reason that his All-Star selection is questioned. While in Portland, Aldridge was an important factor in everything that they did and was critical in their playoff push in past years.

Aldridge’s stats have decreased this year and for obvious reasons, while that doesn’t mean he’s a bad player, in comparison to Lillard who’s usage has increased dramatically one has declined and the other has kept his numbers and efficiency steady even after losing his core playoff teammates.

Dame has been showing up all year for Portland and with McCollum at his side, they are proving to be a valuable backcourt with the likes of the splash brothers down in Dame’s hometown.

But Lillard has made his All-Star snubs personal to his game and that couldn’t have been more apparent then the recent game against the defending champion Warriors where Lillard racked up 51 points after getting the reigning MVP in foul trouble early and shooting 3’s in the rest of the teams face. Talk about big game Dame.

Portland’s record since the  All-Stars were announced shows Dame’s on court display as an answer for all the attention he doesn’t receive:

Another great discussion that was recently discussed on our podcast was the fact they Lillard has also been left out of the MVP talks, but lets leave that for another blog post.

In the meantime, let’s not forget what our All-Stars are all about and although there are only a certain number of roster spots available, perhaps there needs to be a change in the way these players are considered and voted upon.