A day before draft day, the Bulls make their second trade of their longer than expected offseason by trading former MVP and face of the Chicago Bulls, Derrick Rose to the New York Knicks. Also to be included is Justin Holiday and a 2017 second round pick in exchange for the offering of Robin Lopez, Jerian Grant and Jose Calderon.

For Knicks fans, Lopez was a key player in their team. Durable, physical and a presence on defense, he came to play for a team that mostly did not show up to play at all. Jerian Grant, the rookie who the Bulls were looking at for their pick at 22, but instead taken at 19 with the Wizards (his draft rights then traded to Atlanta who then traded him for Tim Hardaway J.R to the Knicks). Grant, with relatively good defense tendencies and a pass-first approach whilst being an incredibly below average shooter, did not receive much playing time with NY due to Kurt “I should learn how to use Twitter appropriately as a head coach” Rambis’ stubbornness with rookies.

Rambis hard at work, going over some film.

Jose Calderon, is not likely to be missed. Whilst still able to run an offense, his Spanish matador defense is enough to give coaches an intense migraine.

But enough of the Knicks, what do the Bulls get out of this?

Nothing that the Bulls needed to do, was either accomplished or achieved at all. GM Gar Forman stated that the team needed to be “younger and athletic”, but only one of the 3 players the Bulls received are young and athletic, Jerian Grant. Instead of an athletic, defensive center who can keep up with most elite centers in the game, they picked up a slow footed, aging big man which will only bring a lack of lateral quickness and help defense at that position. The only 3 point threat in the trade to fit into ‘Hoiball’ is Jose Calderon who is simply too old and too much of a liability on defense, whilst taking valuable minutes away from younger players.

The Bulls now have three point guards; Calderon, Grant and Dinwiddie. Their need for a point guard in the draft is now filled unless Calderon is waived. Which means the 1 position is effectively like having 3 Marquis Teague’s in the depth chart. Additionally, all roster spots are now filled, which means that re-signing a disgruntled Joakim Noah is quite out of the picture and always reliable and hard working E’twaun Moore will only occur if someone is cut. 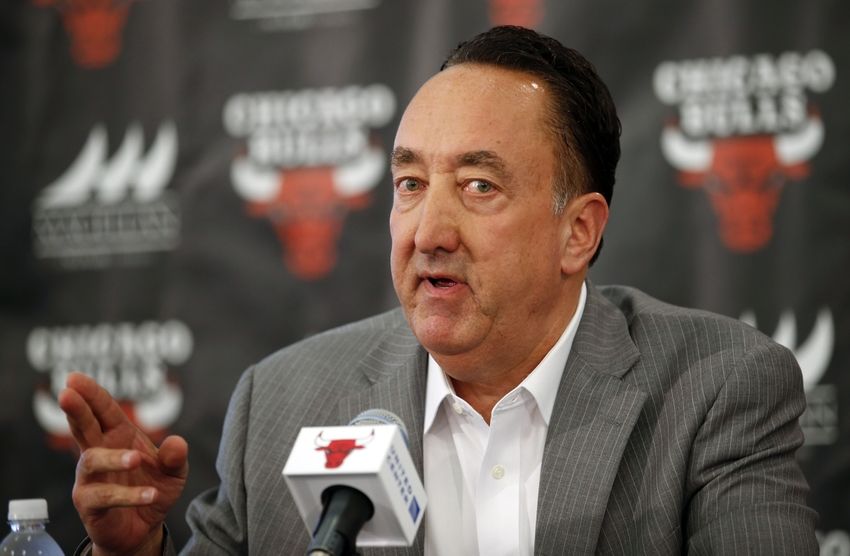 I’ve made a terrible mistake…

The small forward position is also not addressed with Chicago. Mike Dunleavy will be 36 years old come the start of the 2016/2017 season and Doug McDermott is not polished enough to play effectively as a starter.

Now, respective Chicago reporter K.C Johnson did claim that Rose was due to leave after 2017, and some have said that the Bulls were lucky to acquire any assets for him due to his injuries. However, I don’t believe that if Rose left in FA, Chicago would have been worse off than after this trade. A look at the 2017 free agents particularly at point guard shows a huge talent pool featuring the likes of Curry, Westbrook, CP3 and realistic options such as Schroder, Jrue Holiday, Jeff Teague and George Hill. This trade also absorbed one million more in cap space, which will affect this offseason’s  attraction to free agents, an aspect that Gar Forman and John Paxon are not successful at anyway.

Regardless, the team still has the chance to ‘re-tool’ through any more offseason trades, free agent signings and a draft tomorrow (which is one thing they’re good at). Development of younger players will occur and Jimmy Butler is still on the roster, which will give many Bulls fans hope to some sort of winning culture.

Alas, my predictions for this team are that they are not playoff bound for next season, and Gar Forman’s claim of re-tooling has not started off well unless some magic is pulled during free agency or our 14th pick is the equivalent to the 1983 draft’s 14th pick. 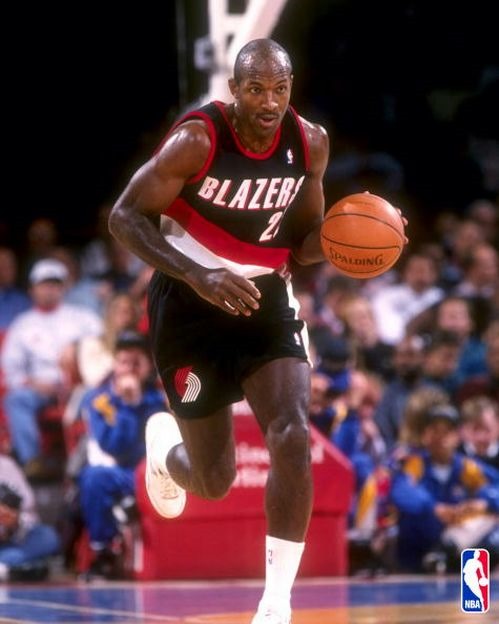