Clark was a great back-up to the Warriors superstar Steph Curry all season long as the team went on to set their amazing 73-9 regular season wins record. The Warriors sported a few different Jerseys throughout the past NBA season but for a brief span the Warriors as well as few other teams around the league are issued special edition ‘Chinese New Year’ variations to the teams jerseys. The NBA does this to celebrate their partnership with the Chinese sector of their fans and partners alike.

Some things you’ll notice that might differ from the usual NBA Jersey that are available to fans include the jersey’s Identification tags as well as the premium quality materials used for players name and numbers, team logo’s and markings etc.

Take a look below at some more detailed of this jersey as well as some in-game shots of the jersey being worn by the player in-game. 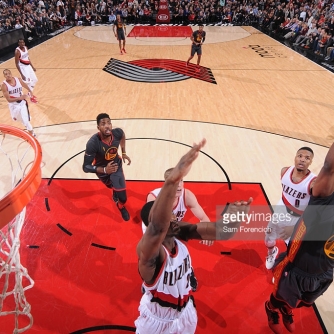 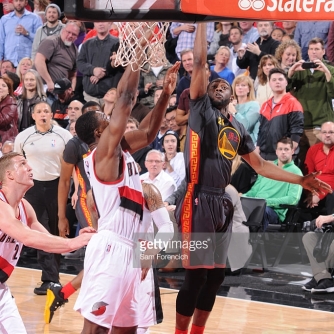 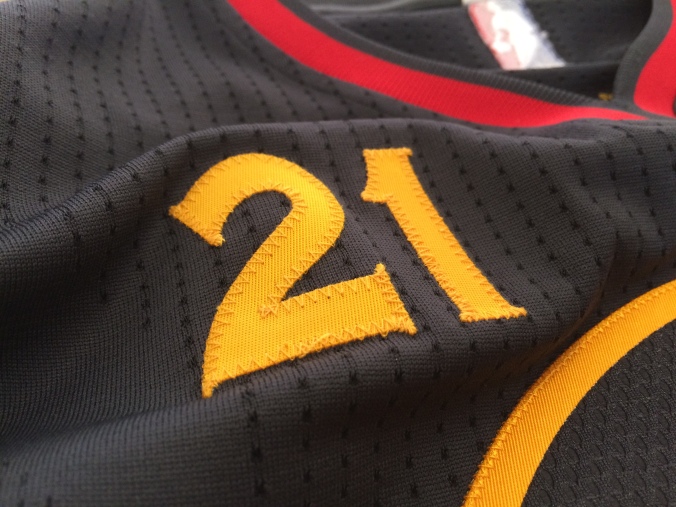 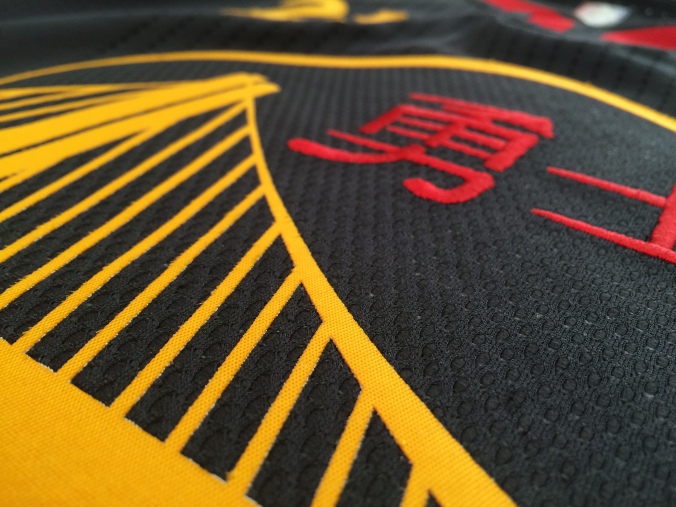 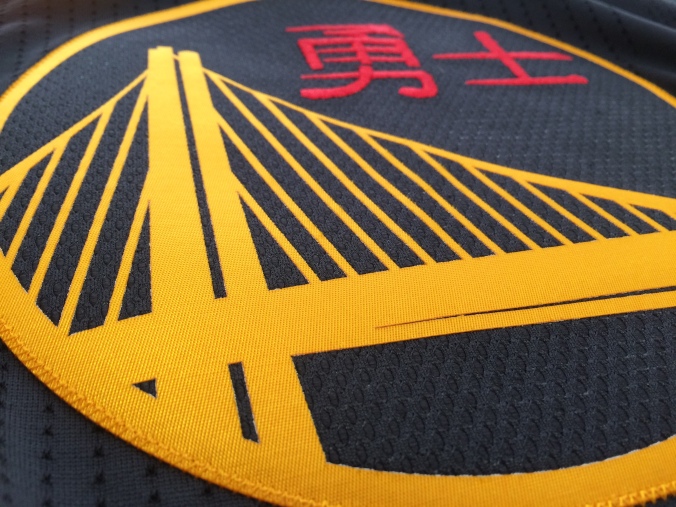