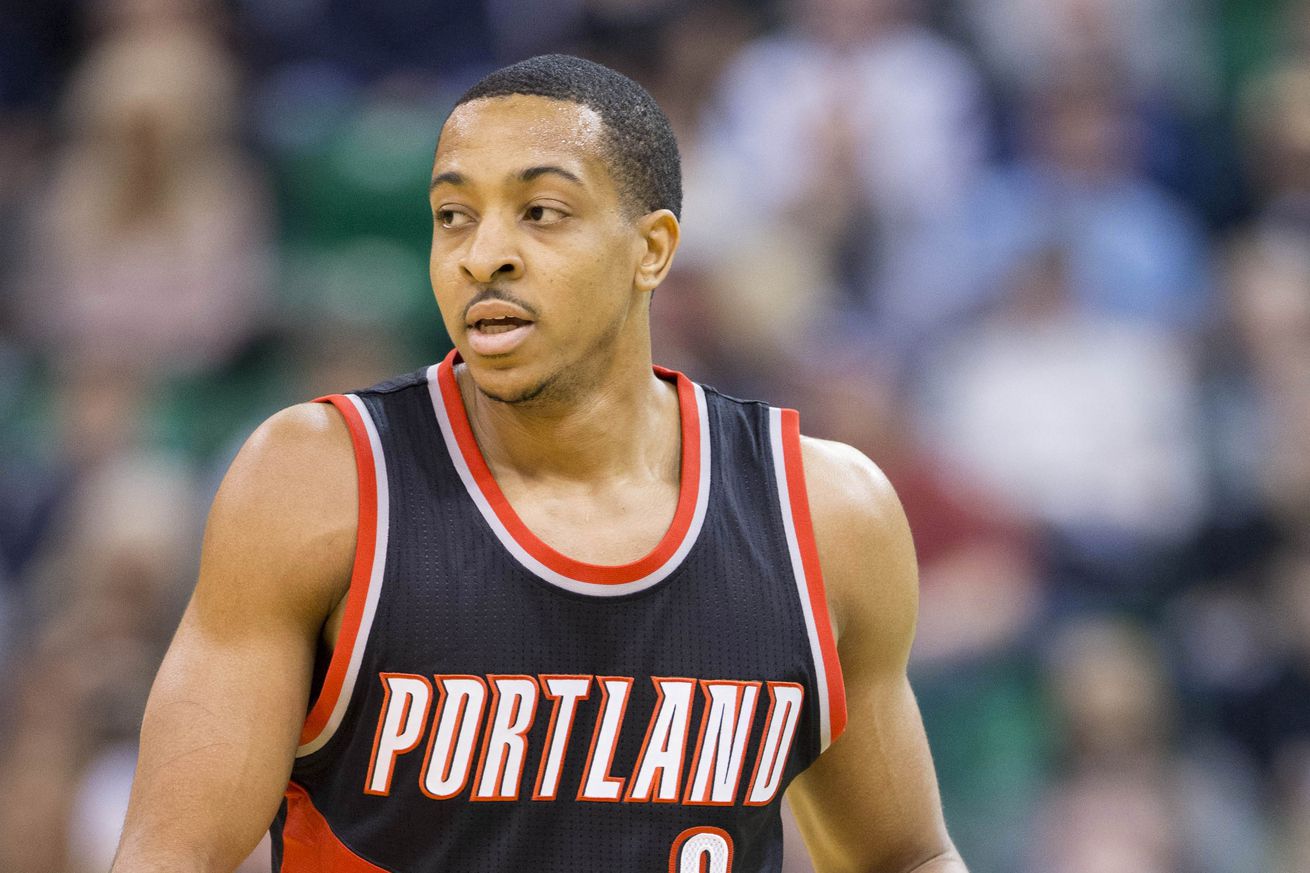 The Blazers have locked in their other half of the backcourt tandem in Damian Lillard and C.J. McCollum as they offer McCollum as massive 4-year $106 Million contract extension.

The Blazers have done a good job this offseason in retaining most of their core players, which is a stark contrast to the year before when the Trialblazers lost 4 of their starting 5 leaving Lillard and company to pick up the pieces.

Pieces were definitely something Portland scrambeled to get, and they found a gem in McCollum who was voted Most Improved Player this past season averaging 20 points, 3 rebounds and 4 assists. Together both McCollum and Lillard have risen as one of the most lethal tandems in the NBA alongside the Thompson and Curry, Lowry and DeRozan backcourts in the league.

The new look Blazers shocked the league this year by reaching the playoffs after losing so many assets in the offseason prior, as they moved past the first round defeating the Clippers and taking the Warriors to 5 games in the second-round.